macOS Monterey 12.1, which is set to be released to the public in the near future, addresses several significant bugs that Mac users have been complaining about for weeks. 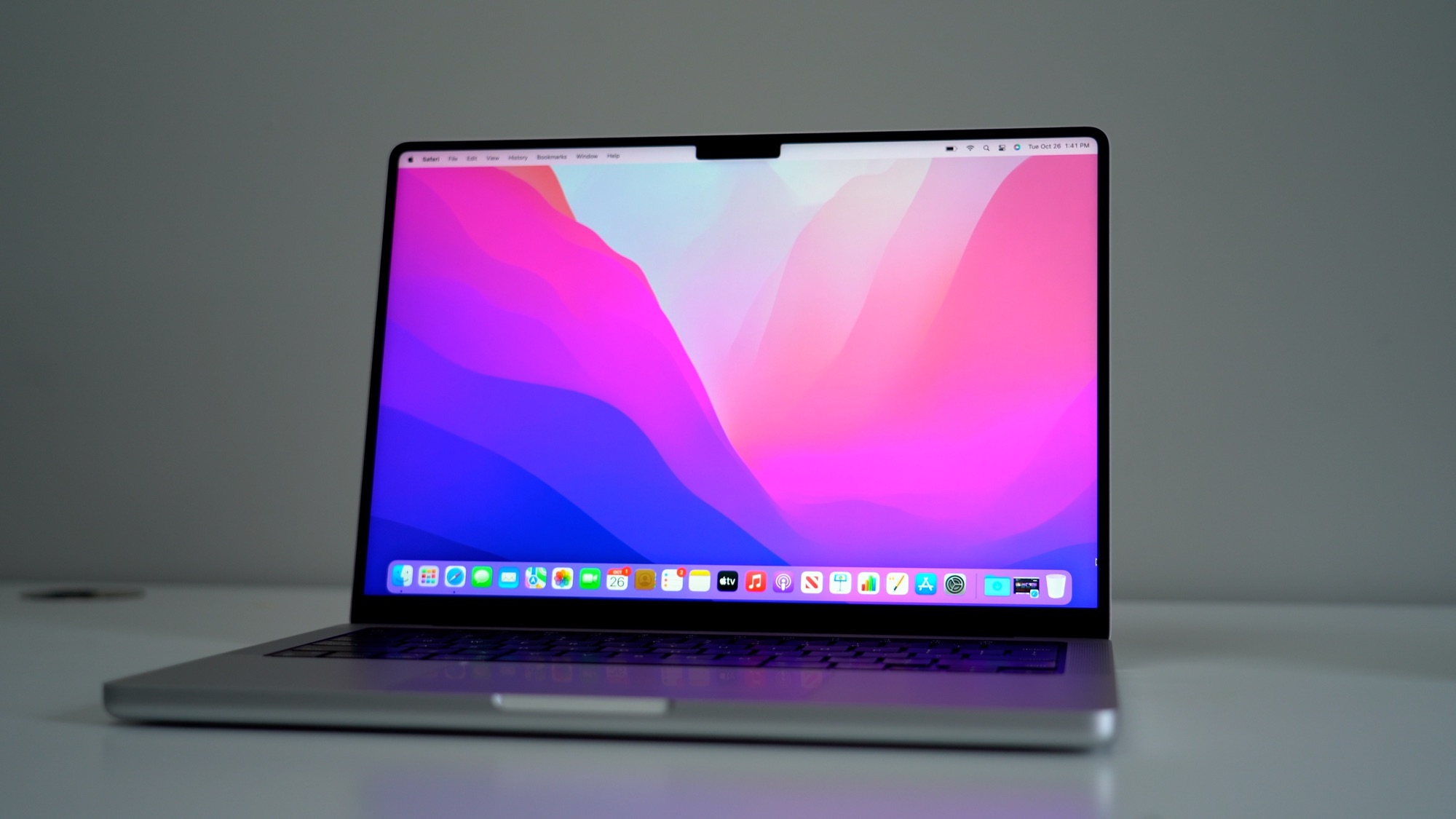 According to Apple's release notes, it fixes a bug that could cause the trackpad to become unresponsive to taps or clicks. We reported on the Tap to Click bug earlier this month after receiving dozens of complaints from MacRumors readers who were seeing Tap to Click fail on a regular basis.

On 2021 MacBook Pro models, there has been an ongoing YouTube problem that can result in HDR content from YouTube causing the machines to panic and crash, an issue that is addressed in macOS Monterey 12.1.

14 and 16-inch MacBook Pro users have also been dealing with an issue that could cause charging to stop when the lid of the machine is closed, which Apple has fixed in the update.

macOS Monterey 12.1 is available to developers and public beta testers at this time and we're expecting to see an official release next week ahead of the Christmas holidays.

What about the infamous memory leak bug?
Reactions: Musikk, onelove4everu, aviko and 30 others

I am unfamiliar. Does macOS handle HDR content correctly, only enabling HDR when HDR content is played full screen, or does it leave the washed-out colors on all the time unless you completely disable it?

nutmac said:
What about the infamous memory leak bug?
Click to expand...

This is what needs answering. I haven’t seen anything from the betas specifically mentioning it.
Reactions: jwdsail, duanepatrick, throAU and 9 others

Makes more sense to me to just wait for a more mature version to update rather than updating immediately and then making a huge deal about inevitable day 1 bugs in the first release that are bound to quickly be fixed. Yes Apple could and should do better but macOS is one of the largest and most complex pieces of software ever created and was developed when everyone was working from home due to a global pandemic.
Reactions: kcslc, tweaknmod, KeithBN and 1 other person

How about the battery drain? Is that not being addressed on this update?
Reactions: TMax and BWhaler
F

what about the Memory leaks? was that too hard to fix or figure out??
Reactions: jwdsail, Techcomm, duanepatrick and 12 others
P

Is it possible that might be released as a Safari update separately?
Reactions: The Barron

GreenPixel said:
This is what needs answering. I haven’t seen anything from the betas specifically mentioning it.
Click to expand...

My guess is this is the type of bug Apple doesn’t publicly acknowledge. Media risk, too embarassing, etc.

Hopefully they fixed it. It’s staggering how buggy and not-ready-for-release these OS releases are getting.
Reactions: NoGood@Usernames, Techcomm, throAU and 5 others

Peteman100 said:
Is it possible that might be released as a Safari update separately?
Click to expand...

I'll update to Monterey next September, as I did with Big Sur this year. About that time it's passable if not palatable.
Reactions: aviko, ellsworth, jwdsail and 8 others

don't think safari will ever be 120hz scrolling or it would of been out by now
Reactions: johnalan

If it fixes the charging while off bug, then there is a firmware update.
S

Does it fix Bluetooth issues by any chance?

kemal said:
If it fixes the charging while off bug, then there is a firmware update.
Click to expand...

It's been fixed since beta 4 AFAIK

Monterey killed Safari for me on my m1 iMac. Hopefully this updates fixes it. Pages fail to load or take really long time to load. When this happens it's slows down my internet on all applications and then suddenly it bursts to life and for a minute will work again. When it finally works and I do a speed test I get 1.3 Gbps download so it's not my connection. It only affects my iMac
Reactions: TMax, Paulejonesy and nvmls
F

What about that damn memory leak ?? Eating gigabytes of memory for no reason ?
Reactions: jwdsail, duanepatrick, marinersaptcomplex and 10 others

Has the messages bug been fixed?

My messages app has a broken connection to contacts, for example contacts names are not shown in the messages app consistently. People who are in my address book (contacts) show up as just a number. This changed with Big Sur and has never been fixed. I used to think the best software came out of Apple and it seems they just don't care if it doesn't break functionality. So many bugs persist. The iTunes library cover art issue, the contacts issue, the sleep issue where it will just sleep while downloading something have never been fixed and they keep adding new ones like the wallpaper bug. I submit feedback and feedback but nothing ever resolves.
Reactions: hrmz, BWhaler and johnalan
W

This is the one thing I'm really waiting for.
Reactions: nvmls and BWhaler

MacRumors said:
On 2021 MacBook Pro models, there has been an ongoing YouTube problem that can result in HDR content from YouTube causing the machines to panic and crash, an issue that is addressed in macOS Monterey 12.1
Click to expand...

Never saw this issue that some encountered, but Google still hasn't enabled HDR, you have to use dev menu- user agent to Microsoft Edge, or Chroma - Windows to run HDR YouTube, rather then the current SDR limitation on a 16" M1 Max MBP. Running RC on two M1 Macs.
Reactions: haruhiko
T