Hello, I just got a 2009 cMP 4.1 single CPU with 5.1 firmware flash. I wanted to install a PCIe SSD (AXAGON PCIE-NVME M.2 PCEM2-NC + Samsung 970 EVO). When I pressed the power button, the vents and DVD drive started as usual, but after one or two seconds I could smell a bit of smoke. No boot screen, red CPU LED turned on on the daughterboard. I checked the AXAGON adapter, it was the source of the smoke and the chip shown in the attached image melted.

I removed it from the PCIe and now the MacPro doesn't boot anymore... the DVD makes the normal startup sounds, the fans are spinning (including GPU fan), but the CPU led stays red and there's no image on the display.

Trying to boot with no RAM installed makes no sound.

Any help much appreciated! Thanks a lot!

Did you perform SMC reset yet?
B

Yes, multiple times, with no results. 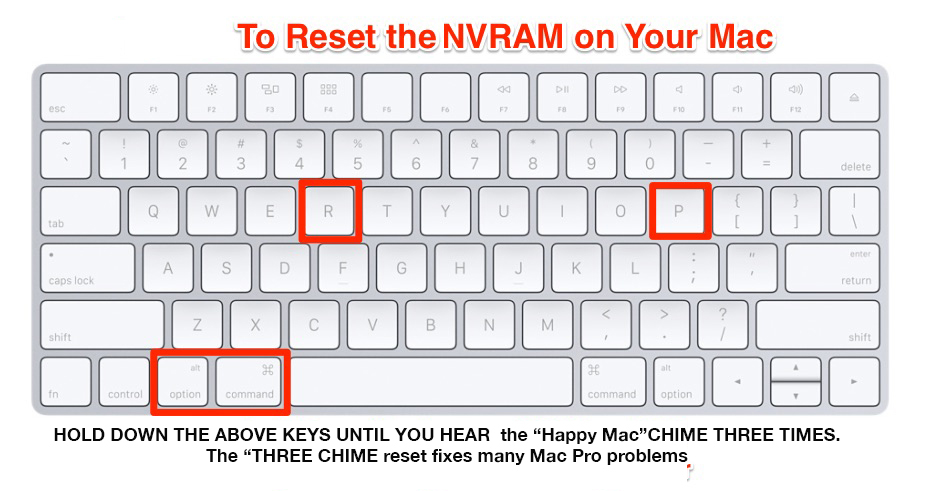 Thanks a lot for your reply,
I have performed the SMC reset multiple times, by removing the power cord.
As for the NVRAM, there is no chime and no image on the display, so I don't know if the keyboard combination helps in any way, as the system does't seem to try to reboot afterwards, but I have tried it multiple times anyway, with no improvement.

Meanwhile I managed to test the SSD on another computer and thanks God, it works flawlessly.

bdavid32 said:
Trying to boot with no RAM installed makes no sound.
Click to expand...

The MP will not boot at all without RAM installed.
I'd remove all PCIe cards , install 1 GPU, 1 HDD/SSD with a known working OS, install 1 RAM module, connect it to 1 known working monitor and test it.
B

Got another fully functional MacPro 4.1 and I swapped some parts between them, with the following conclusions:


KeesMacPro said:
The MP will not boot at all without RAM installed.
I'd remove all PCIe cards , install 1 GPU, 1 HDD/SSD with a known working OS, install 1 RAM module, connect it to 1 known working monitor and test it.
Click to expand...

Yes, all this was done with everything removed from PCIE cards, USB ports, known working monitor + multiple SMC resets in between the steps. The HDD swap would be the next step, and if it doesn't work this way, it's most probably what I fear most, the motherboard.

Thanks a lot everyone for the help so far
B

Ok, just swapped the HDD and the power supply, still no results. Any advice on troubleshooting the specific parts of the motherboard that may cause the issue?

Thanks a lot again!

AFAIK there's no technical info available for troubleshooting/repairing specific parts on the backplane ...
B

Ok, so now after swapping the CPU tray from the working MacPro to the one that didn't work one more time, the MacPro that did work, with it's original tray gives me the same symptoms: red CPU LED and no boot, just fans spinning, exactly as the other one...

Edit: Tried SMC reset, no results, afterwards I took it out, cleaned the contacts and now this one works again.

So this makes me think the most probable place to look for problems is in the parts that deal with the connection between the backplane and the cpu tray (especially the ones that deal with PCIe to CPU).
Last edited: Sep 5, 2020

bdavid32 said:
now this one works again.
Click to expand...

In case you'll go for a backplane replacement, make sure it's a (flashed or unflashed) 4,1 board with SMC version 1.39f5

Take care of one thing: if the cpu is upgraded it needs 5.1 firmware on the Backplane- otherwise the 4.1 would not post.
Reactions: KeesMacPro
B

Macschrauber said:
Take care of one thing: if the cpu is upgraded it needs 5.1 firmware on the Backplane- otherwise the 4.1 would not post.
Click to expand...

Yes, I'll keep that in mind, thank you!
The CPU is a X5675, so it needs the new firmware, in case I will be replacing the backplane, but that's not a big deal since the tray from the other MacPro has the original dual CPUs, so I hope I'll be able to use that one when performing the update.

But before looking for a replacement backplane (might be pretty hard to find here in Romania), I'll take one more look at the PCIe X16 -> CPU route, I know the chances to find the problem and be able to replace the actual parts are quite low, but I'll give it a try anyway when I'll have the time.
You must log in or register to reply here.
Share:
Facebook Twitter Reddit Email Share Link
Register on MacRumors! This sidebar will go away, and you'll see fewer ads.
Sign Up
Top Bottom