Prior to the launch of the new iPad Pro models, rumors suggested that the 12.9-inch iPad Pro would be in short supply, and it appears those rumors were correct. 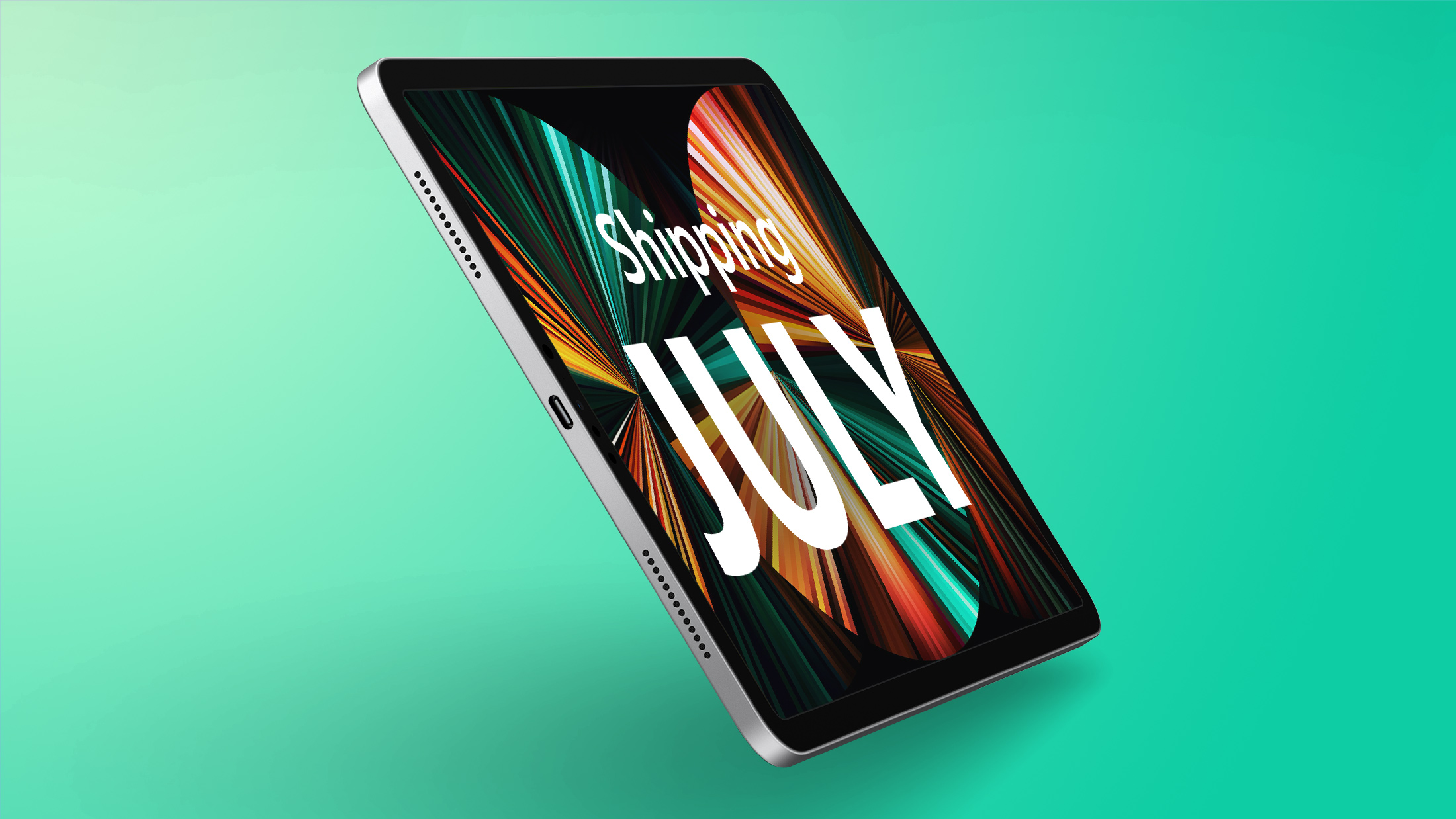 The iPad Pro became available to order at 5:00 a.m. Pacific Time this morning, and right when it became available for purchase, shipping dates were at May 21 to May 27, so those who ordered earliest will be getting the new tablet in May.

The 11-inch iPad Pro model is still readily available for purchase and will deliver to customers by May 27.

Both iPad Pro models have M1 chips, Thunderbolt connectivity, and front-facing camera improvements, but the 12.9-inch model also has a mini-LED display, which is believed to be responsible for the supply shortages. Bloomberg earlier this month said that Apple suppliers are experiencing poor manufacturing yields of the mini-LED display.

No biggie. Not like we can't survive without the latest iPad for a couple months.
Reactions: Shirasaki, VaruLV, l3volts and 9 others

I was going to get 128GB, but I just ordered the 2TB to get it sooner.

Not surprising really, all things considered. I’m super excited to get my 12.9” M1 iPP.
Reactions: matrix07, amartinez1660, BlindBandit and 3 others

Might still be able to snag a cellular model from Verizon
Reactions: rp2011 and BlindBandit

Got mine preorder at opening as I was expecting this to happen.
Reactions: Azathoth123, amartinez1660, mackcat and 6 others
T

So their current producing capacity is like just 1000 units a month.
Reactions: floriano8812, kcslc, ralph_sws and 3 others

Nicole1980 said:
No biggie. Not like we can't survive without the latest iPad for a couple months.
Click to expand...

Can’t beat a good “I speak for everyone” post
Reactions: Shirasaki, Just sayin..., V.K. and 8 others
I

rgarjr said:
Everyone is after the the big 12.9” model cause the 11” is readily available.
Click to expand...

As expected... the 11" is easy to manufacture. The M1 has been produced for many many months now and Apple is probably sitting on huge reserves. The rest of the 11" iPad Pro is the same as last year (well, camera module or whatever, etc. differ) and they without a doubt have huge reserves of these parts as well.

Everyone online claiming that everything would be sold out in minutes just doesn't understand the superiority of Apple manufacturing, supply and distribution chains. Apple has monopolized these markets for years.
Reactions: Shirasaki, Just sayin..., calstanford and 2 others

Man, if I had an ounce of artistic/drawing ability, I'd be all over that 12.9"... gonna stick it out another year on my 9.7" Pro... still plays a mean Netflix movie!
Reactions: Shirasaki, Lukomaldini, victry1 and 15 others

Pre-ordered on amazon, it said on may 24^^
Reactions: TheYayAreaLiving 🎗 and Blackstick

Wow, July! That’s crazy, and reminds me of when the iPad 2 released. I think Steve Jobs even said, “We’re making them as fast as we can!” when asked about iPad 2 shortages.
Reactions: BlindBandit and orbital~debris

I can't believe there is a $2,200 iPad. Blows my mind. Kudos to those who can get good use out of it, though!
Reactions: Shirasaki, VaruLV, freedomlinux and 9 others

I can't justify this until I get more information what the the iPad and iPadOS is going to do for Developers during WWDC - even a promise of being able to develop in XCode and Node.

I can still wait, although I really want to order it immediately, I'm hesitating. My M1 MBP is doing everything I need development wise, but I'd love to switch an iPad for light editing while on the road.
Reactions: G5isAlive, jimthing, herok and 4 others
K

rgarjr said:
Everyone is after the the big 12.9” model cause the 11” is readily available.
Click to expand...

I'm sure it's because of the screen.

In any case, I wonder if they will have supplies in stores. AirTag 4-packs and some of the AirTag accessories have extended shipping times but are available in stores for pick-up.
Reactions: amartinez1660, BlindBandit and orbital~debris

I speak for the trees… ? 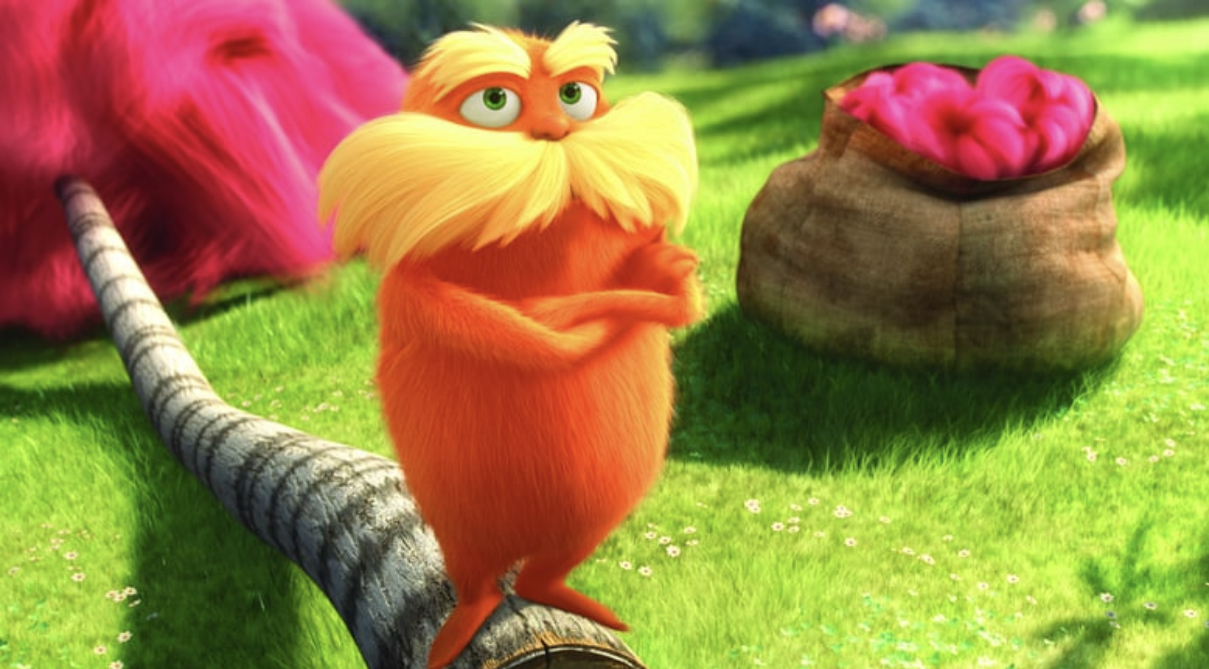 Reactions: FriendlyMackle, Shirasaki, amartinez1660 and 4 others

tobefirst said:
I can't believe there is a $2,200 iPad. Blows my mind. Kudos to those who can get good use out of it, though!
Click to expand...

tobefirst said:
I can't believe there is a $2,200 iPad. Blows my mind. Kudos to those who can get good use out of it, though!
Click to expand...

I can't believe people pay $2,200 for an iPad!
Reactions: freedomlinux, shanson27, herok and 6 others
K

Brazil have the MOST expensive iPad price tag..like close to $5,000 ( 2TB, 5G )
Reactions: VaruLV, Precursor, LadyMont and 1 other person

I folded and ordered from from my cellular phone carrier. They claim a little more than a month shipping time. I have my doubts it will arrive as guesstimated by them.

I guess it will give me time to see some actual reviews, see if there are any apps. that take advantage of the M1 released, and learn about alternatives to the MK. If the "stars don't align" then I can cancel.
Reactions: BlindBandit

Here what my amazon pre-order said