It's called Smart Comic Reader and the Smart part refers to its ability to automatically detect panels in a comic, then zoom in on it and move between them. The idea grew out of my frustration with reading comics on my phone that were not optimized for a small screen like that.
You can import any comic in the most common formats you can find them in: cbz, cbr and pdf. Then just open it, double tap on the first panel and start reading.

I'm quite proud of the result if I may say so. The panels do not have to have well-defined edges to be detected or anything. I tested it with a lot of comics that are really all over the place with their art style and how they display panels. I'm amazed myself sometimes with how much it gets right. Of course, it can never be perfect, but the app is designed to always keep the user in control. It intentionally doesn't cut the panels out so you can always manually pan and zoom if needed (which really might be very rare, depending on the comic).

Anyway, it's free for now. Ideally I'll just make it pay-upfront the old-fashioned way later, or I might add additional pro features. 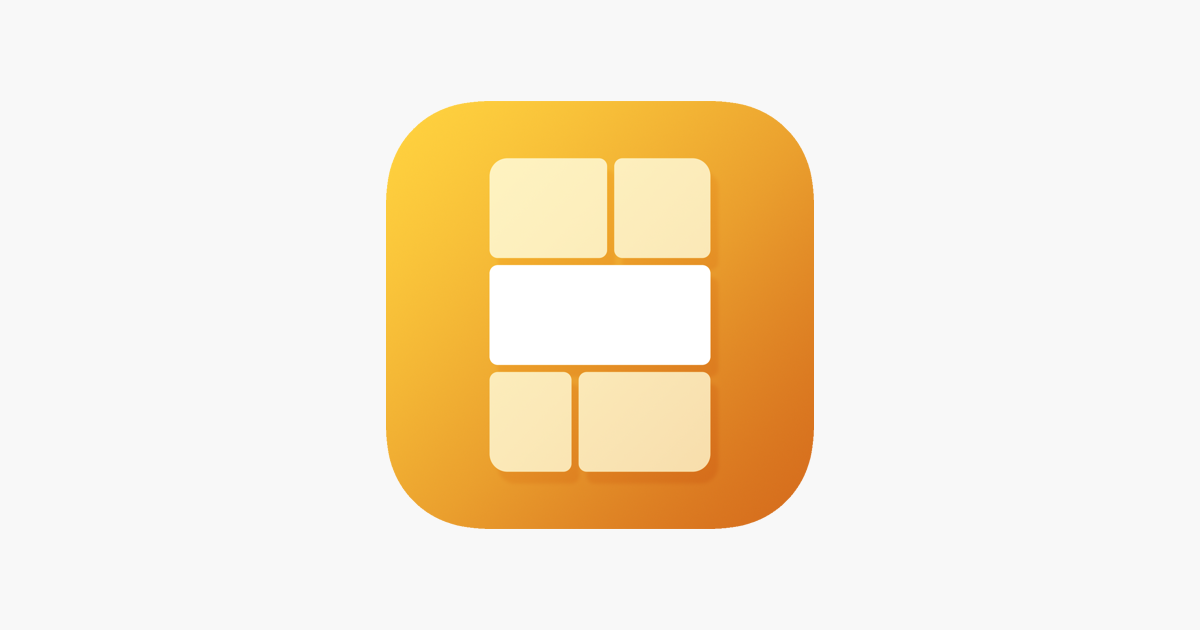 ‎A different kind of comic reader that offers a better way to read comics on a smaller screen. How it works: 1. Import any comic into the app. 2. Double tap on a panel and watch the app automatically detect its boundaries and zoom in on it. 3. Tap on the side of the screen to easily...
apple.co

P.S.
The first comic in the video and screenshots is Pepper&Carrot by David Revoy, generously licensed under Creative Commons Attribution 4.0 (which is great so I can use it to promote my app).
Last edited: Oct 30, 2020
You must log in or register to reply here.
Share:
Facebook Twitter Reddit Email Share Link
Register on MacRumors! This sidebar will go away, and you'll see fewer ads.
Sign Up
Top Bottom