There may be an issue with the new Apple Watch SE, which some users have found is overheating after a few hours of usage. Several Apple Watch SE owners in South Korea have run into problems, as noted in a Reddit post chronicling the complaints.

There have been six reports from Apple Watch SE owners in South Korea who have had their Apple Watches get hot and malfunction, with a yellow spot appearing in the upper right corner of the watch.

All of the owners who have experienced issues were wearing the watch when it got hot on the wrist or when charging and then it later exhibited the display issue. As described on Reddit:

There has been no teardown of the Apple Watch SE so it's unclear what might be causing the problem, but as noted on Reddit, if it is similar in design to prior models, this could be the display connectors near the Taptic Engine.

It is not clear why this problem seems to be limited to South Korea, but we have not found other reports about the issue on the MacRumors forums, the Apple Support Communities, or social media networks. There may be a problem specific to watches manufactured in a certain area and shipped to South Korea, or it could be a more widespread issue and reports just haven't come in yet.

Update: MacRumors has also heard from an Apple Watch SE owner in the United States who experienced the same overheating issue. When charging, the Apple Watch SE got hot on the charger and then had a burned patch at the top right corner of the screen. 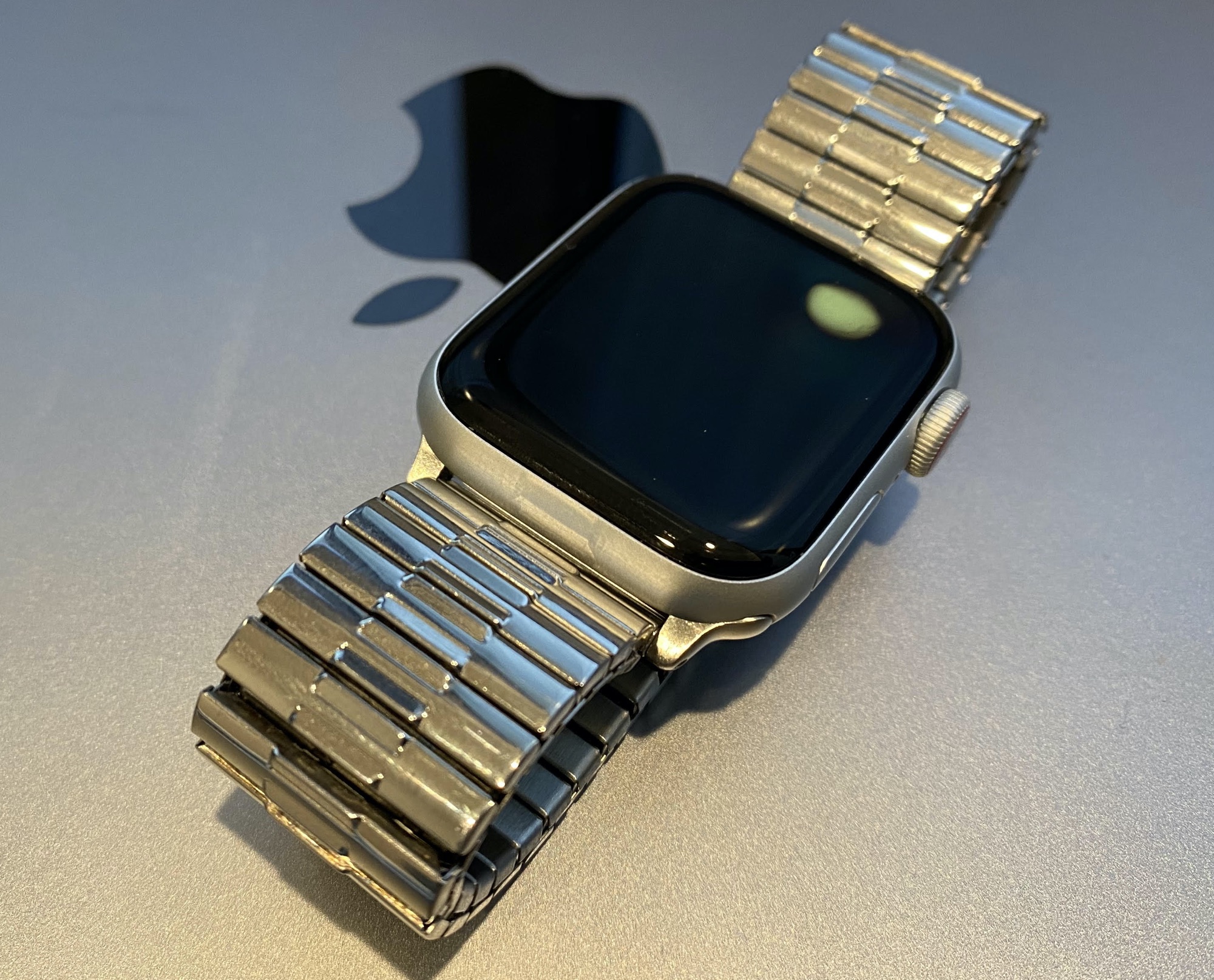 That's what happens if you ignore those hourly "stand up" reminders...
Reactions: cdcastillo, Yebubbleman, FriendlyMackle and 57 others 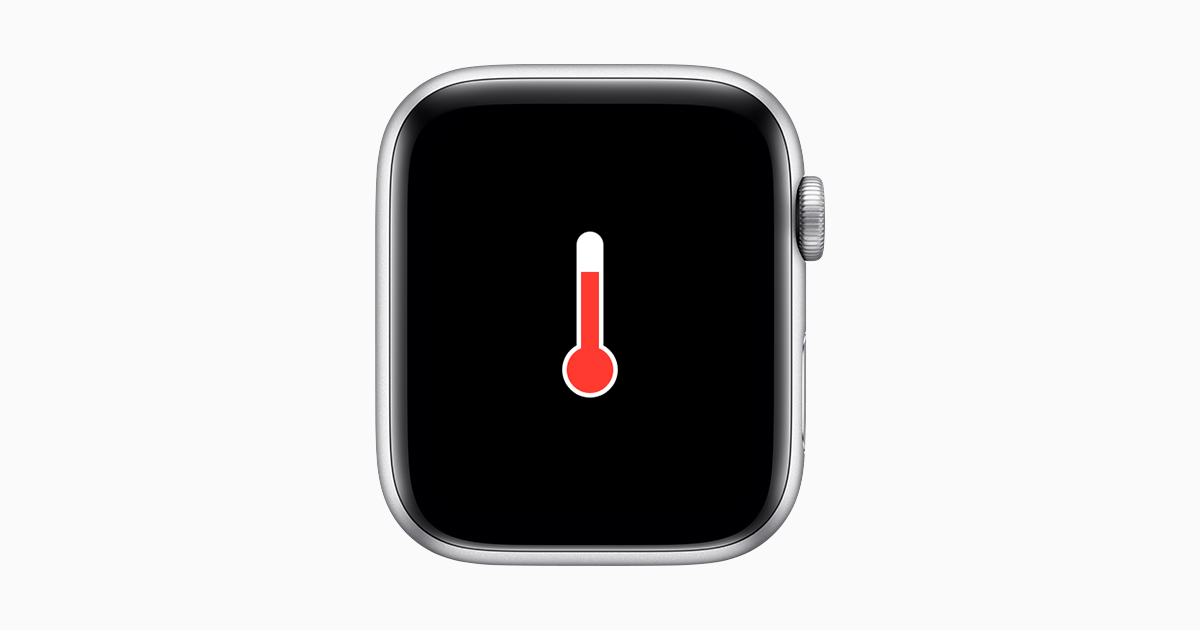 Only in South Korea? Samsung sabotage.
Reactions: honglong1976, FriendlyMackle, WWPD and 23 others

That burn looks pretty serious. Is it heating up rapidly and then burning the wrist in an instant?

Ideally Apple gets to the bottom of this, but it looks like it may be a battery manufacturing defect.
N


and that watch is some kind of tight to leave an indention in your arm, mine can move fairly easily and still tight enough to take all of the readings that it does.
Oh well, but I don't believe I could wear something that tight or toight, as Johann van der Smut says.
Reactions: me55, KeithBN and SuperCachetes
P

South Korea and mysterious overheating, clearly the Apple Watch is susceptible to fan death.
Reactions: biziclop, me55 and ModusOperandi
A

Am I the only one to notice that the issue manifests as a yellow discoloration and the watch in one photo is right next to a yellow Sharpie marking pen? Coincidence? Maybe... or not.
Reactions: EmotionalSnow, svenning, fancyrep and 12 others

LogicalApex said:
That burn looks pretty serious. Is it heating up rapidly and then burning the wrist in an instant?

Ideally Apple gets to the bottom of this, but it looks like it may be a battery manufacturing defect.
Click to expand...

It’s hard to do that in your sleep. On the other hand maybe just keep the watch on for a few minutes. A little burn and lots of $$$$$$
Reactions: rjp1 and KrispE00

LogicalApex said:
That burn looks pretty serious. Is it heating up rapidly and then burning the wrist in an instant?

Ideally Apple gets to the bottom of this, but it looks like it may be a battery manufacturing defect.
Click to expand...

This person in the photo was apparently sleeping with it on.
L

So... guess I’ll wait a bit before trading my S3 for a SE.
Reactions: Jd3774life and GrumpyMom

jclo said:
This person in the photo was apparently sleeping with it on.
Click to expand...

Must be a very sound sleeper or drunk at the time. That would have awaken me in a hastily fashion right way.
Reactions: LeeW and LogicalApex
B

This is a serious issue, these are devices you wear on your wrist and even while sleeping. Just imagine the damage that could happen if it would catch on fire while you're sleeping and/or the marks it could leave on your body. These watched are advertised as being great watches for your kids who might not be able to get the watch off in time if something were to happen.

Luckily these issues all taking place in South Korea point to a bad batch and not to a design issue (thank god), I hope that Apple will take fast action and recall / contact owners that might have an SE with this issue.
Last edited: Oct 19, 2020
Reactions: haunebu, NavySilver, mazz0 and 6 others

Must be the hottest watch on the market right now.
Reactions: Yebubbleman, Dremmel, c0ppo and 20 others
S

I read that wiki article first paragraph and I don’t understand it. So using a fan in a room with no windows causes death.......? That’s the belief...?

I have the series 4 and didn't think the series 6 was worth the upgrade. The series 4 doesn't get hot and I still get all day battery. Maybe the Apple Watch Series 7 will include a small fan to keep it cool.

Beat me to it
Reactions: ackmondual and Euroamerican

So, I had a Series 0 for the last five years, and when I got the SE my wrist was sweating waaaaay more compared to the S0. I thought it was just maybe the newer material of the sport band (it's a less soft rubbery than the S0), and maybe it still was; and I also thought that it was just the newer watch with a faster processor creating more heat.

Both of the scenarios still plausible, but now perhaps this report explains why I had more wrist sweat?

(If anyone care, I returned the SE to get the S6 since the SE screen was not perfect... it had a brighter spot in a corner of screen and the faint red line top to bottom just off center to the right, which seemed common in the S4 screens according to my internet research.)
Reactions: gloop69 and 480951
You must log in or register to reply here.
Share:
Facebook Twitter Reddit Email Share Link
Register on MacRumors! This sidebar will go away, and you'll see fewer ads.
Sign Up
Top Bottom