As of December 8, Apple has been requiring developers submitting new apps and app updates to provide privacy label information that outlines the data that each app collects from users when it is installed. 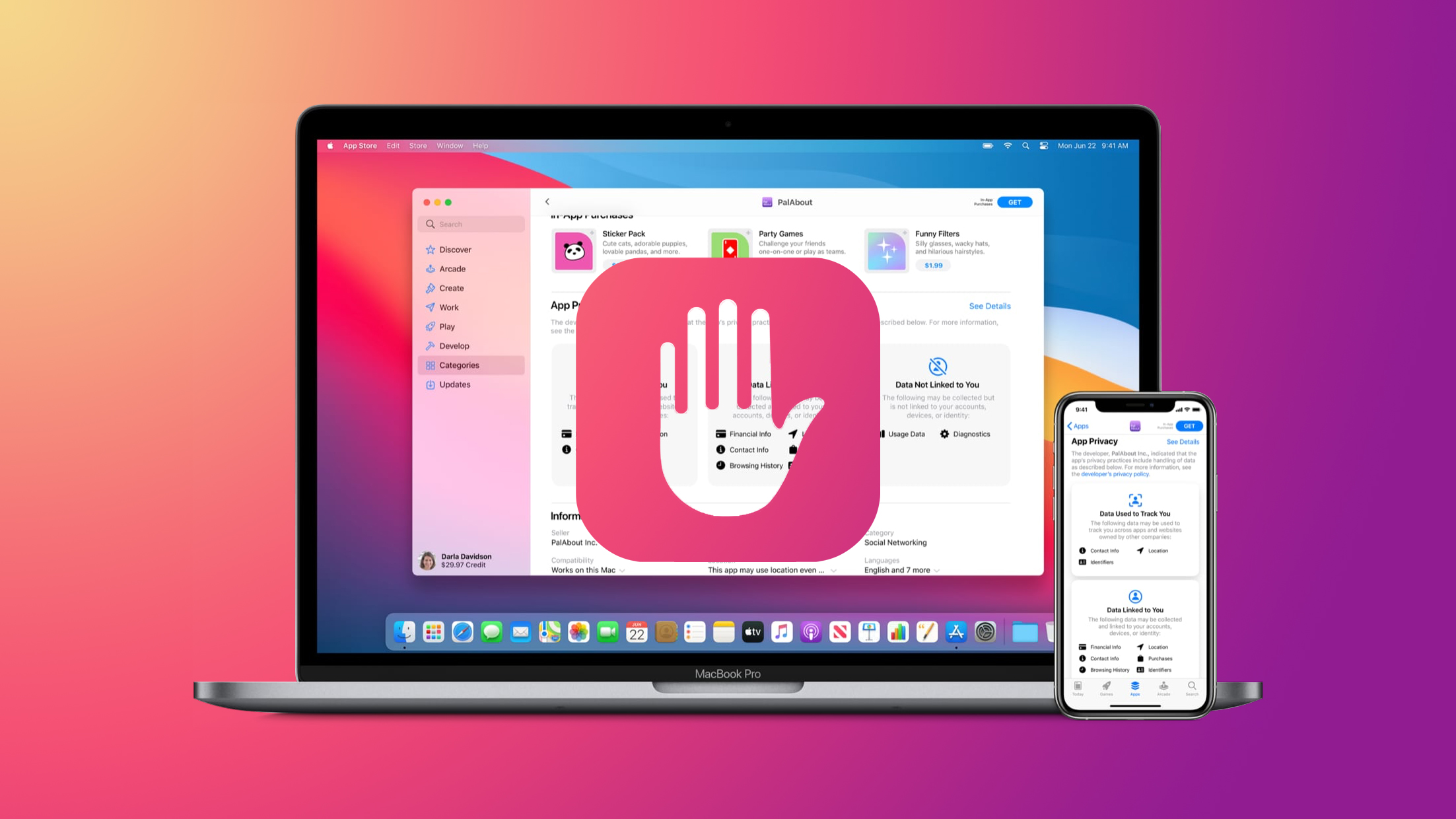 Many app developers, such as Facebook, have complied and now include the privacy labels alongside their apps, but there's one notable outlier -- Google.

Google has not updated its major apps like Gmail, Google Maps, Chrome, and YouTube since December 7 or before, and most Google apps have to date have not been updated with the Privacy Label feature.

On January 5, Google told TechCrunch that the data would be added to its iOS apps "this week or the next week," but both this week and the next week have come and gone with no update. It has now been well over a month since Google last updated its apps. 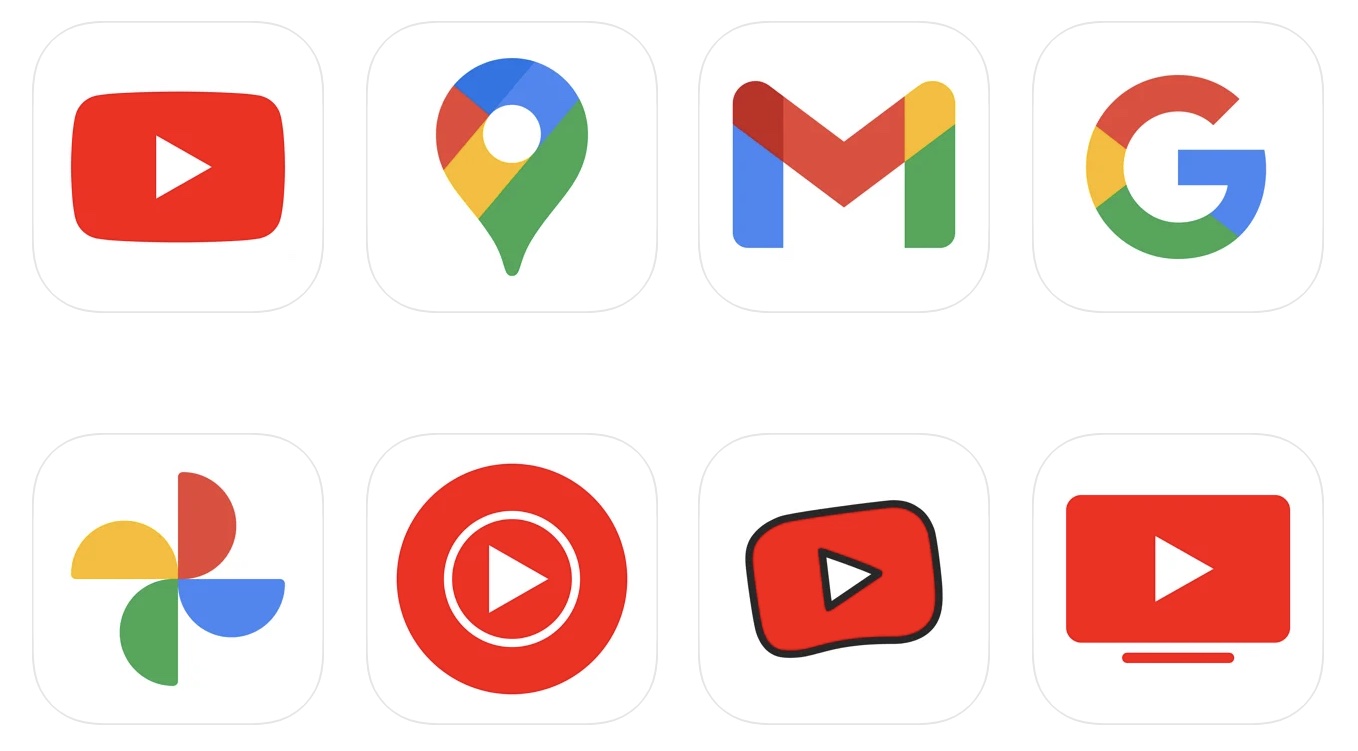 When it said that an update was coming soon, Google gave no reason for the delay, and still has not offered up an explanation for the lengthy period of time between app updates. Google typically pushes updates much more frequently across its catalog of apps, and its Android apps have continued to be updated regularly.

There has been speculation that Google is hesitant to provide the privacy label data because of the negative feedback that other companies like Facebook have received, but there's still no confirmed explanation.


https://twitter.com/i/web/status/1338941005261901833
Apple implemented App Privacy information in iOS 14.3 to provide customers with upfront details about what data an app collects from them so they can make an informed choice when opting to install an app. App developers are required to self-report privacy information in the App Store, and developers must identify all data collection and use cases.

They're probably still trying to figure out what should be on the list and what they can adjust to remove some things.
Reactions: dreyp82, appletree4, Hammerd and 19 others

Of course they say there is no connection to the privacy labels and their slow updates, but their update history doesn't agree with that statement. Probably just adding as much time between nutrition label launch and their update hoping it will be ignored.
Reactions: Hammerd, h3ysw5nkan, Spock1234 and 10 others

It must take a long time to tick every single label...
Reactions: Hammerd, Futurix, Rockoar and 48 others
T

i have yet to be prompted by fb about the privacy stuff?
Reactions: Jimmy James, -BigMac- and bousozoku
R

Probably trying to workout how to get data from a more limited set of permissions first
Reactions: Jimmy James, h3ysw5nkan, upandown and 5 others

Patriks7 said:
They're probably still trying to figure out what should be on the list and what they can adjust to remove some things.
Click to expand...

Probably easier to figure out what shouldn't be on the list.
Reactions: DeepIn2U, -BigMac-, upandown and 9 others
A

They could well have submitted updates, only to have them rejected by the Apple app review team because of lack of (adequate) privacy policy text...
Reactions: DeepIn2U, -BigMac-, upandown and 3 others

Think of the extra bandwidth used when Google does add all the text. Maybe they are worried about breaking the internet...
Reactions: dreyp82, Jimmy James, iOS Geek and 23 others

The only Google service I really use is YouTube. Sucks that it has to be owned by Google, but too much content to just forgo.
Reactions: michaelnugent, timsutcliffe, DeepIn2U and 11 others

I have no issues using Google services. I may rely on Apple for the hardware, but Google services definitely come in handy in my day to day life.
They may be a little sneaky with data collection, but no one forces me to use them. And their security is just as good as Apple.
Reactions: ackmondual, decypher44, Jason2000 and 13 others
M

They haven't updated any of their apps for iOS in quite a while, I would like to be a fly on the wall when they discuss the underlying issues.
Reactions: midkay

dontwalkhand said:
The only Google service I really use is YouTube. Sucks that it has to be owned by Google, but too much content to just forgo.
Click to expand...

dontwalkhand said:
The only Google service I really use is YouTube. Sucks that it has to be owned by Google, but too much content to just forgo.
Click to expand...

It will be interesting to watch the Rumble's anti-trust lawsuit against Google for using its functional monopoly (I realize they are not a true monopoly but close enough) status as a search engine to promote YouTube at the expense of YouTube's competitors. It is possible (although I am not holding my breath) that Google could be ordered to stop promoting YouTube or possibly even to divest itself of YouTube.

Well, what do you expect?

They are probably still busy hiding those things.
Reactions: DeepIn2U and KeithBN

I am shocked! Shocked, I tell you! Can you even believe they would do such a thing? It's completely and totally unbelievable!
Reactions: Jimmy James, Captain Trips, Spock1234 and 4 others
E

I honestly doubt the general consumer even gives a ****.
Reactions: Jimmy James, iOS Geek, Mr. Rod and 6 others
M

They are going to release the next updates on a Friday afternoon.
J

hey Google, I did a quick search for you since you apparently are struggling with this:

Considering how the vast majority of people won’t notice, or even care, they might as well go ahead and get it over with. The longer they hold out, the more attention they draw to it.
Reactions: SWAON, lostczech, ScreenSavers and 3 others

"self-report privacy information" - this is a problem if it isn't automatically enforced too. Perhaps Google is wondering how much they can fudge and how much will be detected if they do so.