I have the M1 MacBook Pro and it's closed-lid connected at my desk to a 38" Dell monitor via USB-C with a USB keyboard off the monitor. This was the same setup I had with a 16" MacBook Pro.

Since switching to the M1, I've had some issues with the Monitor not waking up. The computer seems on. When I open the lid, sometimes the monitor kicks in. Other times I have to unplug and replug the USB-C. Occasionally them monitor will work, but the external keyboard won't function.

Anyone having similar issues?

There were a couple of related threads: 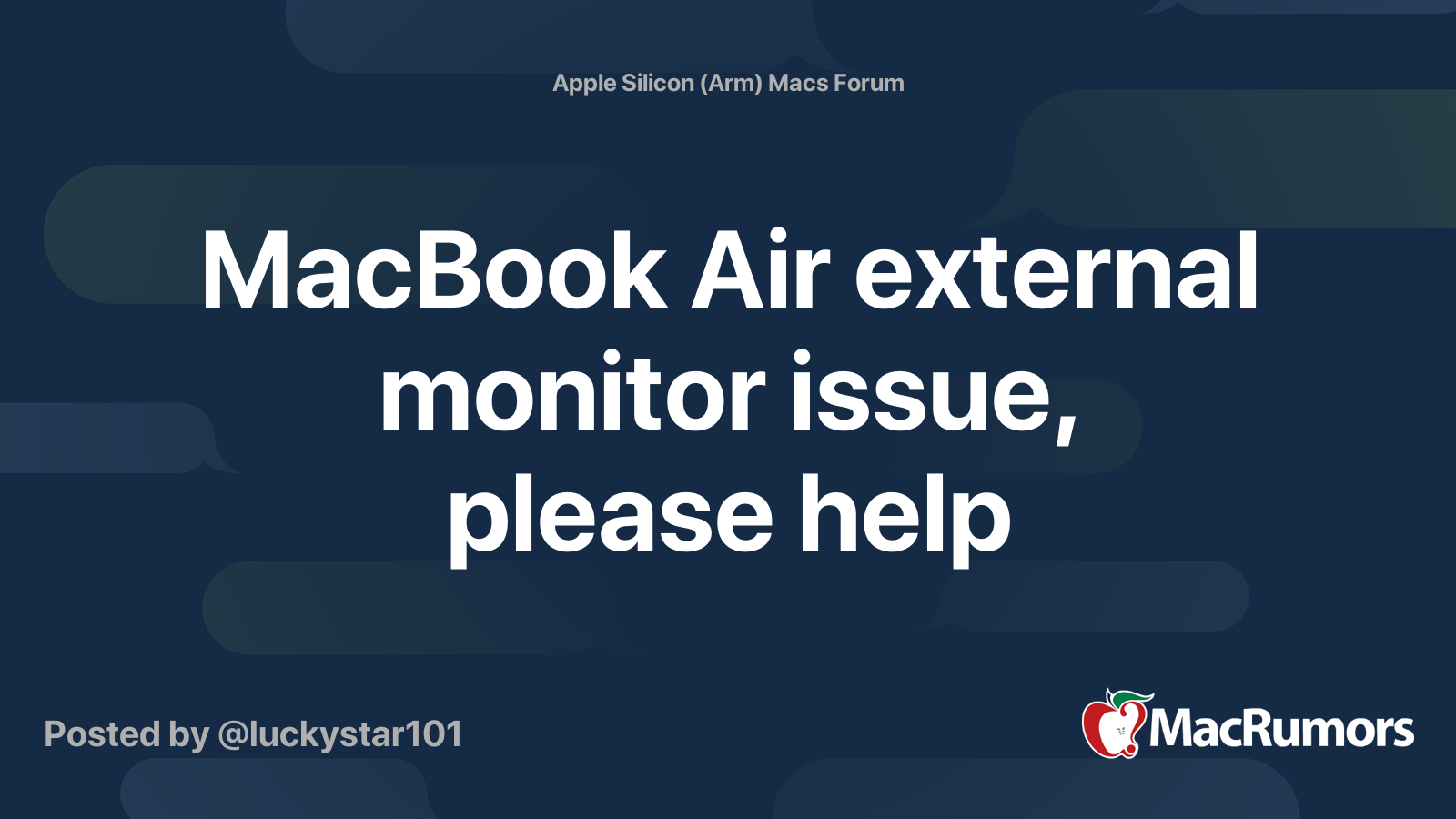 Hi, I have the new MacBook Air M1 8/512 attached to a DELL U2520d via USB-C that also charges the Mac and I have two issue that my old MacBook Pro 2016 has not: 1) if I shut down the Mac while attached to the monitor the Mac every 3/4 seconds make a sound like when it starts to charge. The... 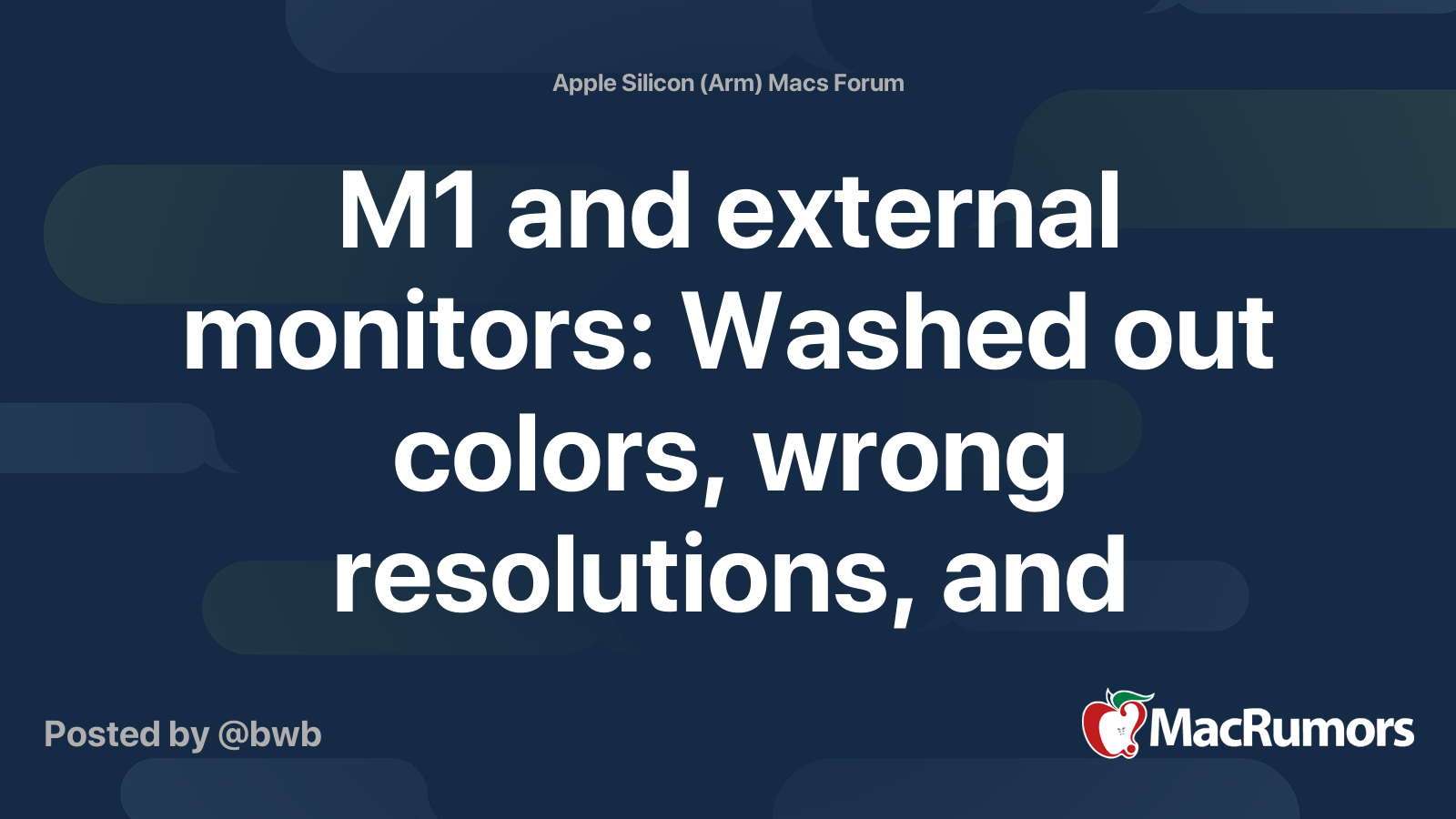 But not quite the same issues.

This guy demonstrates a somewhat similar issue at the 7:25 mark:

Same issues in this thread: 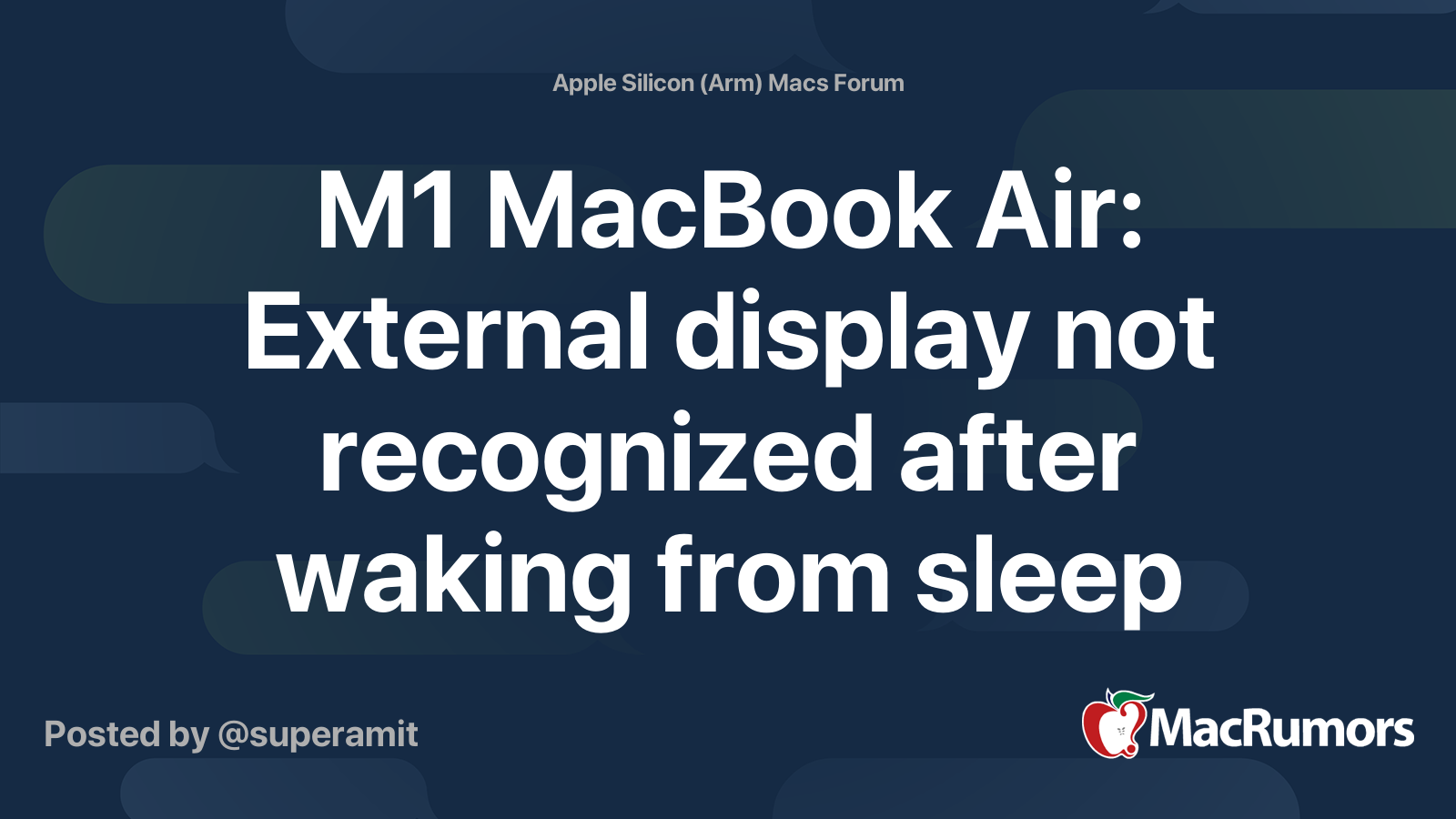 I have a MacBook Air M1 (16GB/1TB) connected to a Samsung 4K TV as a primary display using a USB-C to HDMI adapter. When the MacBook Air goes to sleep and I wake it, the TV reports receiving no signal, and the MacBook doesn't seem to "see" the display any longer. Power cycling the TV doesn't...